Kim Wilde has released many songs during her career. Some of them have been covered by other artists. On Cover Friday, Wilde Life presents cover versions of Kim Wilde songs. This week: Stacey Q.

'Dancing in the dark' was the first UK single by Kim Wilde which wasn't written by her brother and father. It was also a single that didn't perform very well. Still, some people decided to record a cover version of the song, and one of them was Stacey Q. She was still at the beginning of her career, and her cover version was only ever released on a self-titled cassette, released in 1985. The cassette featured five tracks, of which two appeared on her later debut album 'Better than heaven' (1986), and one on her second album 'Hard machine' (1988).

Besides music, Stacey Q (real name: Stacey Lynn Swain) has been involved in various acting jobs. She continues to release music, most recently on the album 'Color me cinnamon' (2010) 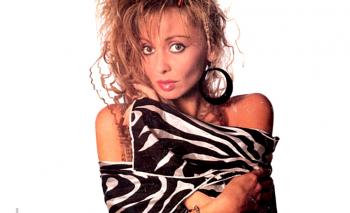 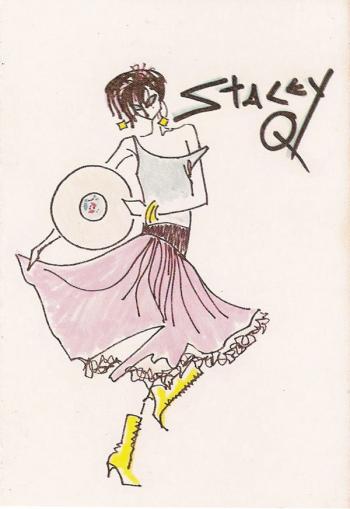