Kim Wilde has released many songs during her career. Some of them have been covered by other artists. On Cover Friday, Wilde Life presents cover versions of Kim Wilde songs. This week: TikTak.

TikTak was a Finnish band formed by six school girls from northern Helsinki. They debuted in 1999 with the single 'Sekoitat mun maailman' ('You confuse my world') and the album 'Friends'. As well as becoming very popular in Finland, they enjoyed unusually strong sales in Europe, especially in Russia and Scandinavia. The band's music was a blend of rock and pop. Each of the girls played their own instruments with the exception of Petra who was the lead singer.

In 2001, they released their second album "Jotain muuta", which contained the track Kaupungin lapset, a Finnish language cover of Kids in America. The bilingual version "Jotain muuta...ja jotain uutta!" ("Something else... and something new!"), released in 2002, contained both a Finnish-language and an English-language version. In 2002, Kim actually met the band during a performance at the Finnish Fashion Night, which was broadcast on television in Finland.

TikTak's cover of 'Kids in America' has a definite rock edge to it, and the fact that the song was covered in Finnish gives it an otherworldly feel for foreign listeners. It wasn't the first time that 'Kaupungin lapset' was recorded: other Finnish artists previously recorded the song, most notably Mona Carita in 1981, Jonna in 1986 and Make Lentonen in 1993. But they will certainly appear in other editions of Cover Friday. 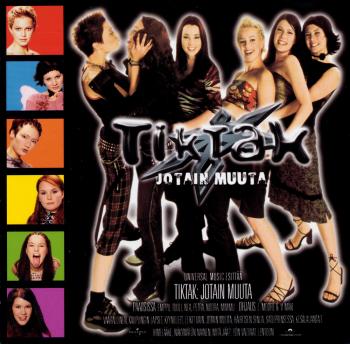 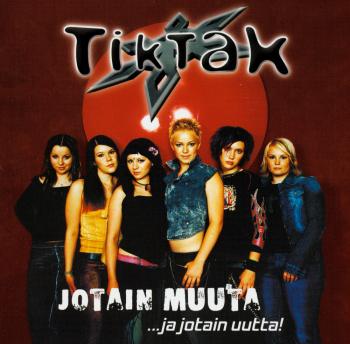