In my life was the bonus track on the greatest hits collection 'The Singles Collection 1981-1993'. It was released a few weeks after that album on October 25, 1993. Written by Ricky and Kim Wilde, the song was a very optimistic track praising the things that are 'feeling good' in life. The single version was made by West End, who made several remixes of the track for the single release. Some fans felt that the remix was less good than the original, Ricky-produced, version.

Perhaps it was because of this that the single didn't reach the high chart positions its predecessor If I can't have you did. The single only managed one week in the UK singles chart, at number 54, and only scraped to number 78 in the German singles chart. Meanwhile, no less than nine versions of this song exist, making it one of Kim's most remixed tracks ever. The music video remains one of the most simple and spontaneous performances by Kim caught on film. 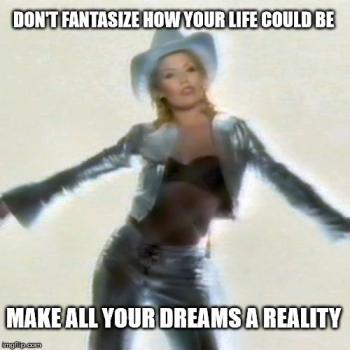 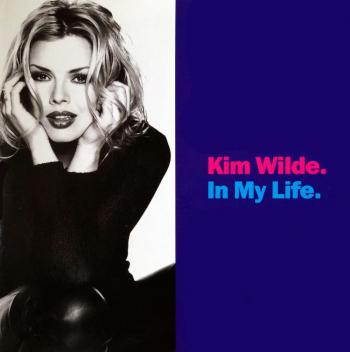 The cd-single 'In my life' 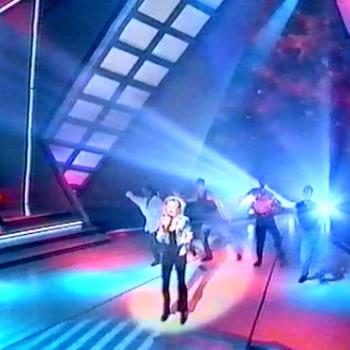 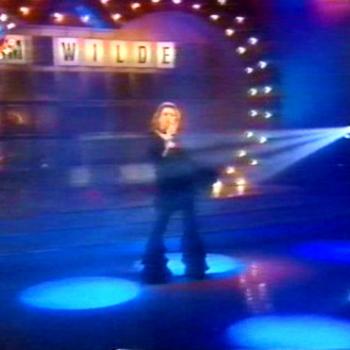 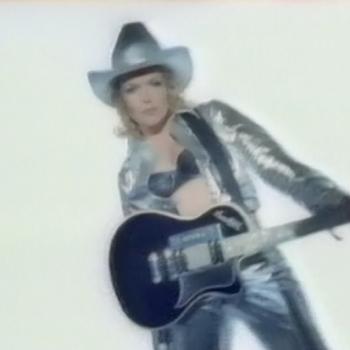 In my life (music video) 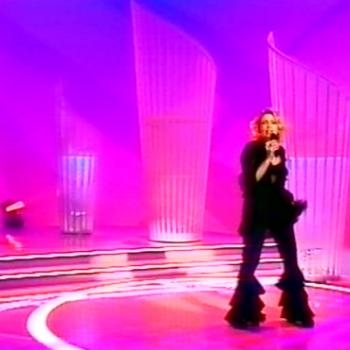 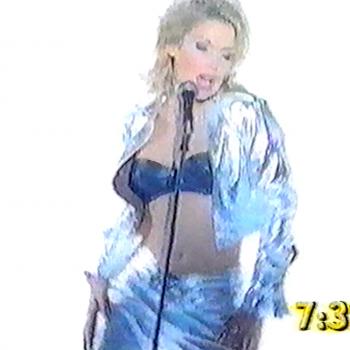