There was no shortage of media attention for Kim Wilde on September 29, 1984. She'd just released the single 'The second time' and it was reviewed in all the major music magazines: Melody Maker, New Musical Express, Record Mirror and No. 1. MCA released the single on 7" and 12" vinyl, but also threw in a 7" picture disc for the UK as well. They set up an extensive ad campaign in all the major music magazines and the music video was shown on most channels in the UK as well as the satellite channels broadcasting to the whole of Europe. Her new image was created by XL Design, a popular company who had also masterminded the image of Frankie Goes To Hollywood, Duran Duran and Nik Kershaw.

It was a dream comeback for Kim, at least in Europe, because in the UK the single didn't fare as well, as it only got to number 29 in the singles chart. In most of Europe the single went top 10, securing many television appearances along the way. In December 1984, Kim appeared in Thommy's popshow with 'The second time' and album track 'Suburbs of Moscow'. It was a performance that was rebroadcast in many European countries during that month and in early 1985. 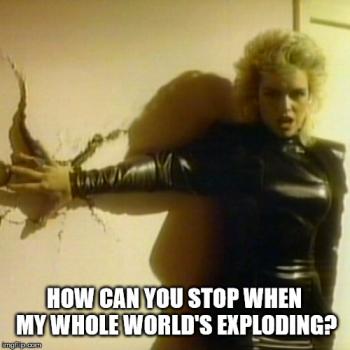 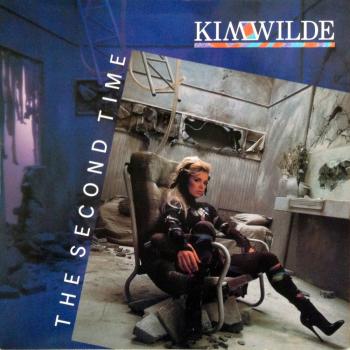 The 7" single 'The second time' 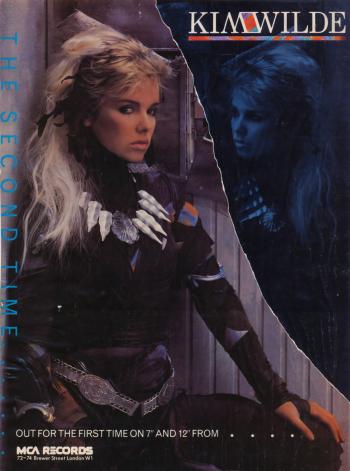 Advert in UK magazines for 'The second time' 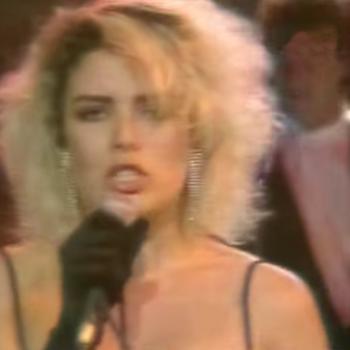 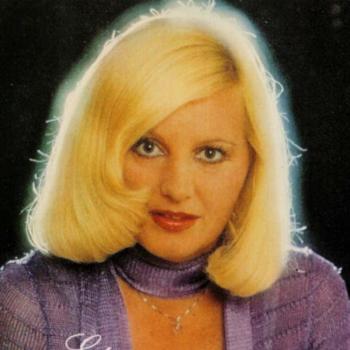 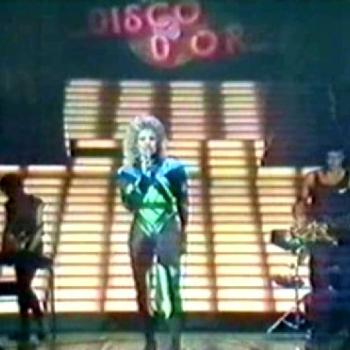 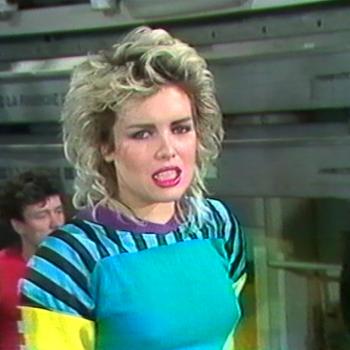 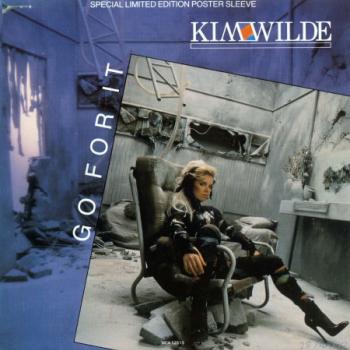