On July 17, 1981, three weeks after the release of Kim's debut album, 'Water on glass' was released as the third single from that album. Officially it was a double A-side with the new track 'Boys', but only 'Water on glass' was picked up by the media. It was the first Kim Wilde single to appear in a remixed form: there were substantial difference between the album version and the single version.

No video was made for this single, but Kim did perform the song in Top of the Pops after it reached the UK singles chart on August 1. While 'Kids in America' and 'Chequered love' reached the top 10 in the UK, this third single peaked at number 11.

According to Marty, who wrote the lyric, the song is about tinnitus. 'It is a real disease for which there is no cure... a factual thing rather than a fictitious one. It would appear to be a psychedelic song but in many ways it's not, because there's a lot of truth in it.' 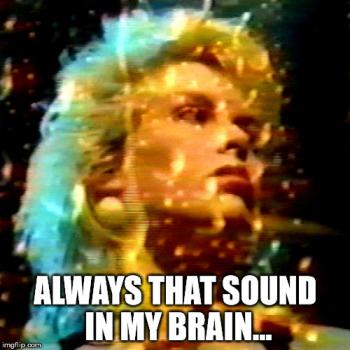 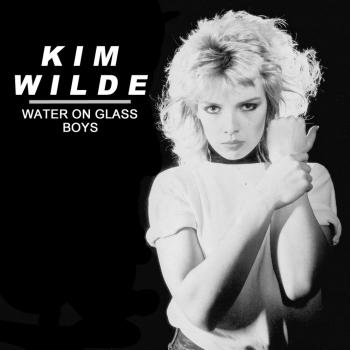 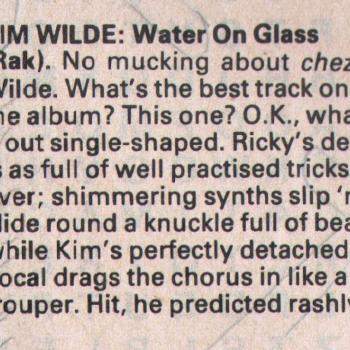 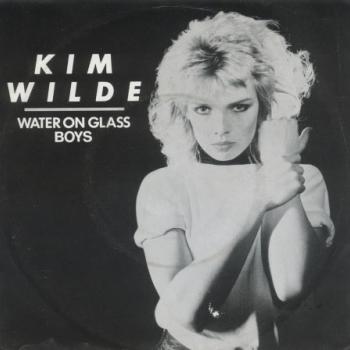 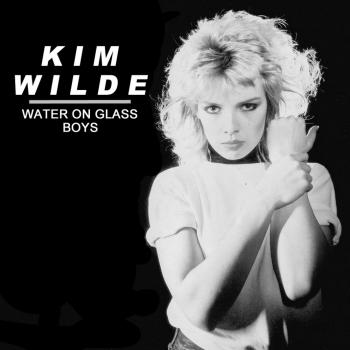