In 1969, Marty Wilde released 'Diversions', an album of original songs written by himself and several collaborators. One of the songs on the album was 'Abergavenny', which was a hit in several European countries, but there was also the song 'In the night'. That song was covered that same year by Dutch singer Ben Cramer and released as a single. It spent three weeks in the 'bubbling under' chart of the Dutch top 40, but didn't become a hit. It was included on the album 'My world of music', released on the Omega label in 1969.

Interestingly, Ben also recorded a Dutch version of the song entitled 'In de nacht', which was also released in 1969 on the LP 'Ben' on the Elf Provinciën label. 'In the night' remains unreleased on CD, but 'In de nacht' appeared on a compilation 3CD box set entitled 'Het allermooiste van Ben Cramer' in 2008. 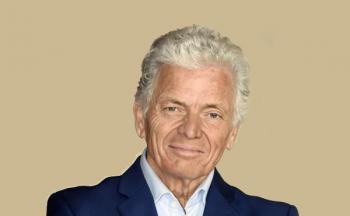 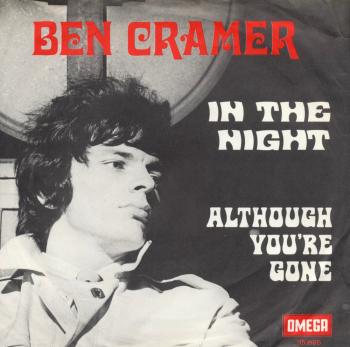 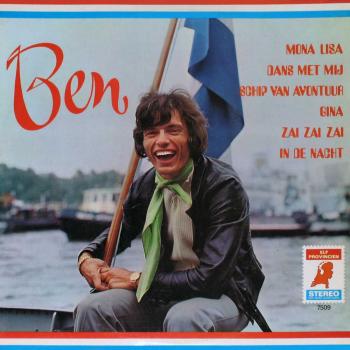 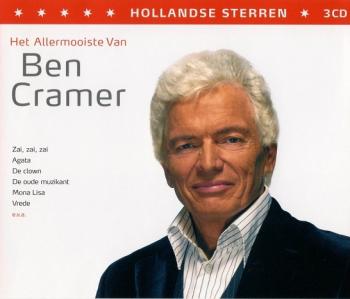