The Japanese singer Koda Kumi was born on November 13, 1982 in Kyoto. She debuted in 2000 with the single 'Take back', but it wasnt until her seventh single, 'Real emotion/1000 no kotoba', released in 2003, that she reached the top 10 in Japan. Since then, almost all of her singles reached the top 3. She became nothing less than a superstar in her home country,

To Western ears, her music is an incomprehensible mix of English and Japanese lyrics set to mainly R&B inspired pop. A good example of this is the track 'Piece in the puzzle', which appears on her 2015 album 'Walk of my life'. The song was written by Kumi Koda, Maegan Cottone, Bhavik Pattani, William Henry and... wait for it... Ricky Wilde. He also plays guitar on this track. Sample lyric: 'I'm the one よく見てeyes / 一つから二つへ piece in the puzzle / I'll手を取り合い 足りないものは / The piece in the puzzle'... Get it?

Here's a sample of the track: 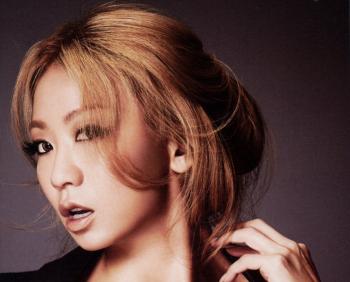 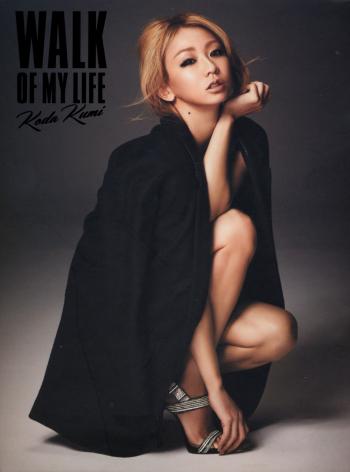 CD/DVD edition of the album 'Walk of my life'