Mick Karn was already a living legend when he recorded his first solo album, 'Titles'. He'd been in the band Japan since the early Seventies and together with the other band members they'd made the band a critical and sometimes commercial success. By the time Mick's first solo album was released, Japan had announced their split, enabling Mick to dedicate his time to his solo projects and collaborations with Midge Ure and Peter Murphy among others.

'Sensitive' was Mick Karn's first solo single, released in the summer of 1982 and produced together with Ricky Wilde, who also contributed keyboards and 'movement rhythm computer' to the track. It was a reworking of Roberto Carlos's song 'La distancia', which was written by Carlos and Karn together. The B-side featured a track called 'The sound of waves', also produced by Ricky Wilde and Mick Karn, which was not included on the album in the end. 'Sensitive' was released as a 7" and 12" single, with the 12" single featuring a remix by Mick Karn and Colin Fairley. Ricky was actually suggested as a producer for the entire album, but in the end Mick Karn turned to producer Colin Fairley instead. The album included the 12" remix of 'Sensitive', so the original version of 'Sensitive' remains available on 7" vinyl only. 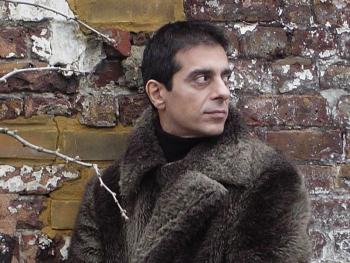 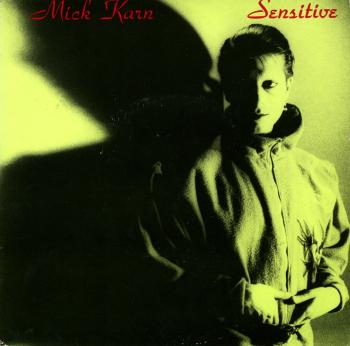