Kim Wilde started writing songs in the Eighties, with the first fruits of her labour released on her fourth studio album Teases & dares in 1984. She didn't keep it a secret that she'd like to write songs for other artists as well, but it would take a while for other artists to pick up her work. One of the artists who did, was the Belgian singer Muriel Dacq.

Muriel Dacq started making a name for herself in 1985 when she released her debut single 'Pardon'. Her biggest hit was the 1986 single 'Tropique', which sold over 800.000 units in France. After a successful few years she faded from public view in 1991. She tried to relaunch her career in 1995 with the album 'Ohé du vaisseau', which contained the track Ces moments là, originally written by Steve Byrd and Kim Wilde and even recorded as a demo by them during the Eighties, a song called Everyone's sweetheart. Muriel wrote French lyrics for the song and recorded it on her album.

Commercial success eluded her, so she decided to focus on raising a family and later became involved in several political and ecological initiatives. 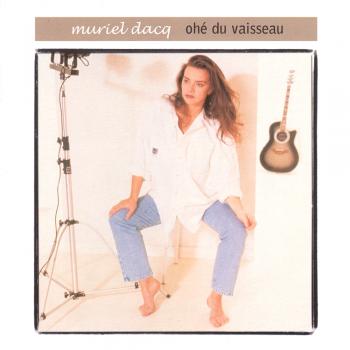