Kim Wilde has released many songs during her career. Some of them have been covered by other artists. On Cover Friday, Wilde Life presents cover versions of Kim Wilde songs. This week: Audia.

The Danish band Audia released their debut album 'Great dividing strange' on September 20, 2004. The album featured a cover version of Kim Wilde's Kids in America. Based in Aarhus and Copenhagen, Audia plays uncompromising rock, without fear of sometimes grandiose and explosive expression. Lead singer Søren Møller performed the leading role in the Scandinavian musical premiere of the Who's Tommy. These days, he's a singing teacher at the Danske Musical Akademi in Fredericia (Denmark).

Listen to Audia's version of 'Kids in America' here. 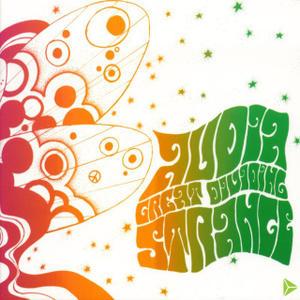