Kim Wilde has released many songs during her career. Some of them have been covered by other artists. On Cover Friday, Wilde Life presents cover versions of Kim Wilde songs. This week: Guter.

There really isn't a lot of information about the German band Guter. They released a cover version of 'Kids in America' on a cd-single in 1996, but nothing since. The cd-single featured not one, but three versions of the track: a radio version, an instrumental version and a garage remix which is slightly heavier than the other two versions.

The song is recorded by two female singers with a full backing band. The song was recorded in Berlin, so we have to assume that the band comes from the German capital as well. The track was included in a compilation album called 'Quote 97' from 1997, released by the radio station Fritz, also from Berlin. 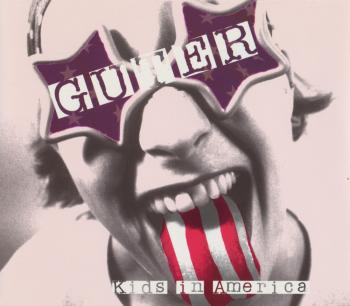 The cd-single 'Kids in America' by Guter 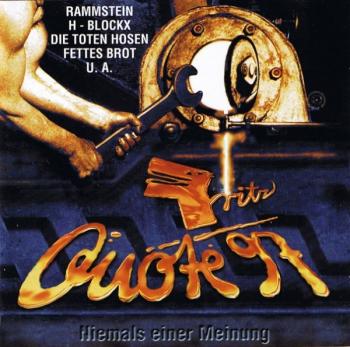