Kim Wilde has released many songs during her career. Some of them have been covered by other artists. On Cover Friday, Wilde Life presents cover versions of Kim Wilde songs. This week: Hylene.

Hylene first appeared on the music scene in Estonia in 2007, when she released her debut album 'Tana rikun ma reegleid' ('Today I'm breaking the rules'). That album featured a cover version of Kim Wilde's 'You came'. While all the other songs on the album were in Estonian, this track was a straightforward English-language cover of the song.

In 2010, Hylene found success again on YouTube with her song 'Kas Tead?', which was a cover version of Italian singer Jovanotti's 'A te', with lyrics in Estonian written by Helen Adamson - which is Hylene's real name. She got rid of her stage name and continued her career as Helen Adamson henceforth. In 2014, she released her first album as Helen Adamson, featuring English-language songs only. 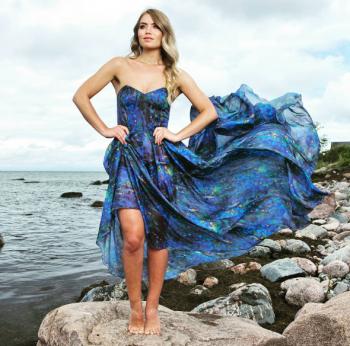 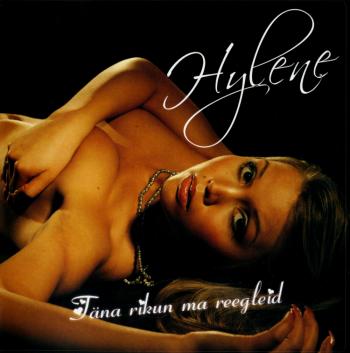