Kim Wilde has released many songs during her career. Some of them have been covered by other artists. On Cover Friday, Wilde Life presents cover versions of Kim Wilde songs. This week: Jacqueline.

German singer Jacqueline Schmitka was born on November 13, 1971 in Berlin. Her career started in 1991 with the single 'Auf der Erde', followed by 'Drei Worte für Sarah' (1992). Both were hits in Germany. In 1998, she became one half of the duo Mona & Lisa, who recorded a cover version of Baccara's 'Yes sir, I can boogie'. Ten years on, she had another solo hit with a cover of Aneka's 'Japanese Boy'.Together with DJ Happy Vibes she recorded her first solo album in 2009. The album featured new versions of her first few hits, as well as covers of Donna Summer's 'Hot stuff' and some original material.

Her second album 'Sonne, Mond und Sterne' followed the next year, featuring more collaborations with DJ Happy Vibes and, interestingly for Kim Wilde fans, a German-language cover version of 'Cambodia' entitled 'Verloren in der Einsamkeit' ('Lost in loneliness'). You can listen to the song here. 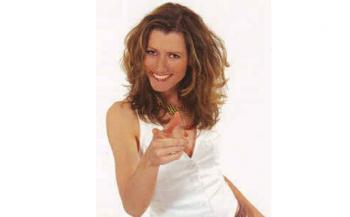 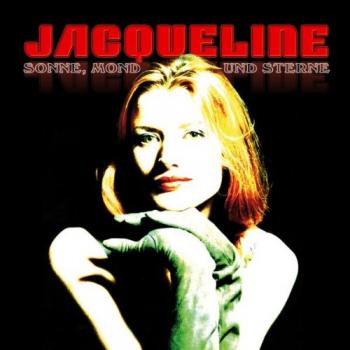