Kim Wilde has released many songs during her career. Some of them have been covered by other artists. On Cover Friday, Wilde Life presents cover versions of Kim Wilde songs. This week: Liba.

Sometimes on this blog you will hear cover versions of Kim Wilde songs that were never actually released on vinyl or CD. The version of 'Cambodia' by Liba was only ever available as a digital download; and this was when services like Google Play or iTunes never even existed.

Liba was a female singer from Luxembourg, whose only release was the 2007 single 'Love is a shield'. She did have a website - on the address liba.lu. It seems she switched careers: these days she is selling jewellery on that very same website address. As you can hear below, her version of 'Cambodia' was slightly heavier than Kim's original, but a very respectable effort. 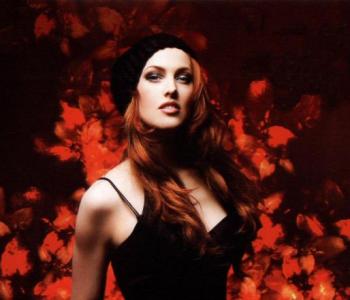 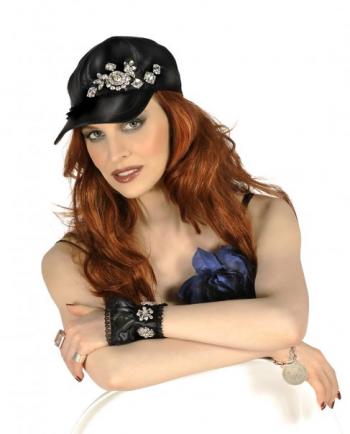