Kim Wilde has released many songs during her career. Some of them have been covered by other artists. On Cover Friday, Wilde Life presents cover versions of Kim Wilde songs. This week: Matt Pop.

Dutch producer and remixer Matt Pop found fame when he started sharing unofficial remixes of various tracks on YouTube in 2010. He was quickly discovered by many artists and labels, and was asked to remix tracks for artists like Andy Bell, Bucks Fizz, Hazell Dean and Sinitta. Many of his remixes have been released on the Almighty Records label, which specializes in re-recorded versions of big hits.

It is no surprise, then, that in 2013 a version of Kim Wilde's Cambodia appeared on the Almighty Records compilation album 'We love Matt Pop' as a previously unreleased track. It features Mark Rodway on vocals. 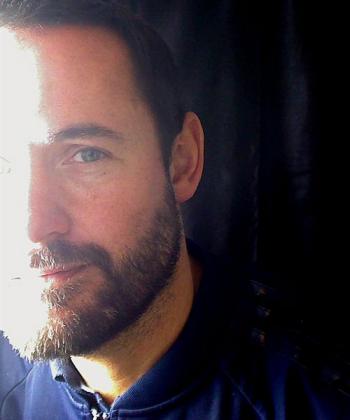 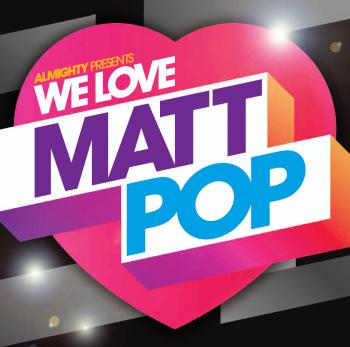 The album 'We love Matt Pop'