Kim Wilde has released many songs during her career. Some of them have been covered by other artists. On Cover Friday, Wilde Life presents cover versions of Kim Wilde songs. This week: Plunk.

Bassist, guitarist and vocalist Adrie Kauwenberg is based in Eindhoven, Netherlands. His band Plunk - with other band members Jos, Marc and Roelof - debuts in 1994 with the album 'Swell'. The album sells some 2500 copies, of which 1000 are sold in Japan. They perform live with bands like Weezer and the Lemonheads. The second album 'Corny' is released in 1997, followed by some live dates in the Netherlands and Belgium.

In between these two albums, Plunk released the EP 'More than I can take' (the title track appeared on the album 'Swell'). The EP consists of five tracks, including a cover version of 'Kids in America'. Yes, yet another cover version of that song... but one you probably haven't heard before, as this EP has become pretty hard to find.

Listen to the song here 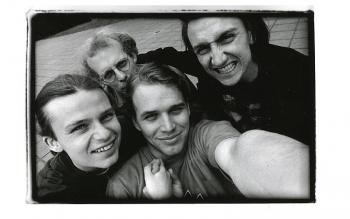 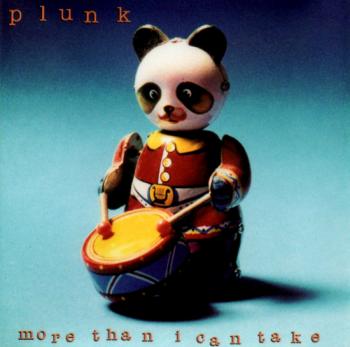 The EP 'More than I can take'