Kim Wilde has released many songs during her career. Some of them have been covered by other artists. On Cover Friday, Wilde Life presents cover versions of Kim Wilde songs. This week: Runway MMC.

The American trio Runway MMC consisted of Californian teenage girls Melody Hernandez, Meghan Elisse and Chelsea Tavares (The latter was replaced by Brittney Roman after a few months). Their debut cd 'Forever yours' was released in September 2008. The album features a cover version of Kids in America. In addition to their music career, the trio had a clothing line in Wet Seal stores in America.

The career of the band was short-lived: in 2009 they broke up. According to Meghan on the band's Facebook page, 'We all went off and did our separate things ya know? It was fun though". 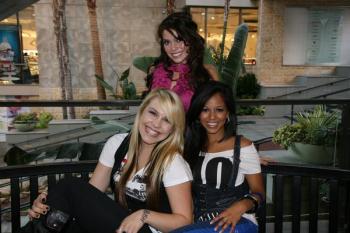 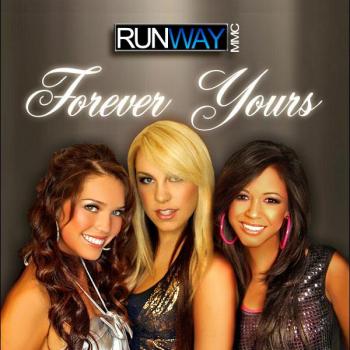 The album 'Forever yours'