Kim Wilde has released many songs during her career. Some of them have been covered by other artists. On Cover Friday, Wilde Life presents cover versions of Kim Wilde songs. This week: The Larks.

In the week of 'Kids in America''s 35th birthday, we can't resist, obviously, to feature a cover of that song on Cover Friday. Especially when it is recommended by Kim herself, as this tweet shows:

Dan Noble and Hayley Rodgers form The Larks, a duo that discovered a style encompassing the simplification of otherwise complex sounds and giving their songs a purity and clarity they have become noted for. Their Soundcloud page features cover versions of songs like Yazoo's 'Don't go', Lionel Richie's 'All night long' and indeed Kim Wilde's 'Kids in America'. You'll agree that their take on the song is quite unique. 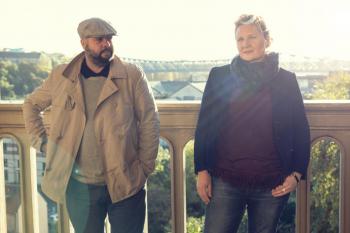 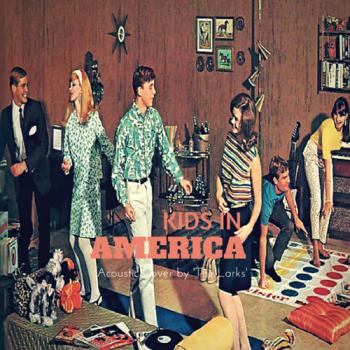 Artwork for their track 'Kids in America'