Kim Wilde has released many songs during her career. Some of them have been covered by other artists. On Cover Friday, Wilde Life presents cover versions of Kim Wilde songs. This week: Vorwerk.

It's not too hard to make a beautiful cover version of a Kim Wilde song, because the original works are so rich and layered. But from time to time, artists have taken the opportunity to take one of Kim's songs and make something really awful with it. One example is the 2006 version of 'Cambodia' by Vorwerk.

Vorwerk is really Maarten Vorwerk, a Dutch producer who was born on April 25, 1980. Having started in 2001, his work comprises many different aliases and styles, and over 400 tracks. In 2007 he scored a number 1 hit in the Netherlands with 'Jeckyll & Hyde - Freefall'. Later on during his career Vorwerk has focused more on EDM and remixing tracks for many other artists, but his version of 'Cambodia' is an example of his earlier hardstyle work. Why anyone would want to make such a horrible version of the song is hard to comprehend. 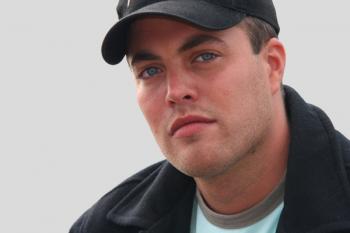 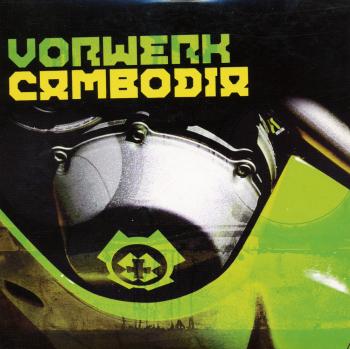