13 years ago today, the Kim Wilde & Nena duet 'Anyplace anywhere anytime' was released as a single. It was originally recorded on the 2002 album 'Nena feat. Nena', but after three singles, it was decided that this track was to be released as the fourth outtake from the album. It turned out to be a wise decision, as it gave the two a well-deserved top 5 hit in most of Central Europe. The accompanying music video is where this week's Throwback Thursday photograph comes from. 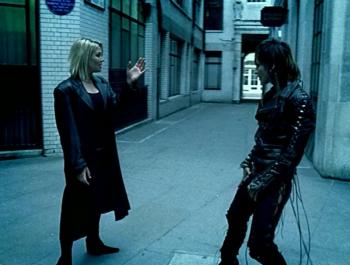