Kim Wilde released 'Breakin' away' as the first single from her ninth studio album 'Now & forever' on September 26, 1995, a little over 21 years ago today. The single was not received very well by fans and press alike. It was one of very few Kim Wilde's 'first singles' from any album to underperform in the charts, reaching just number 43 in the UK singles chart and number 79 in the German singles chart.

Time has been kind to the song and the accompanying album. Listen to it now, and you will find heartfelt lyrics and music that is obviously r'n'b-inspired but a big improvement when compared to recent hit material by other artists of the genre. And then there is the sleeve of the single... You'll have to agree that Kim looks smart in this week's Throwback Thursday picture. 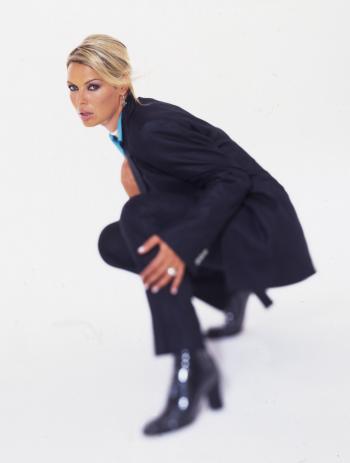 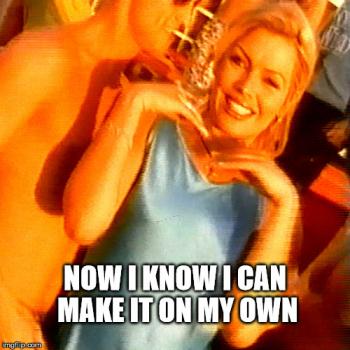 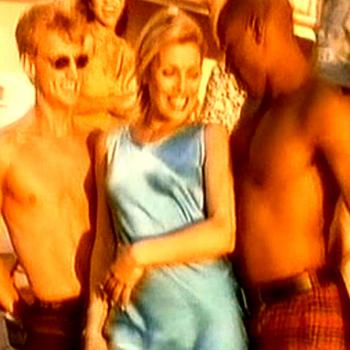 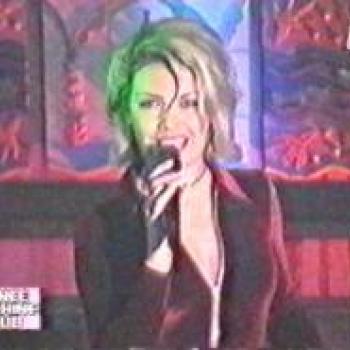 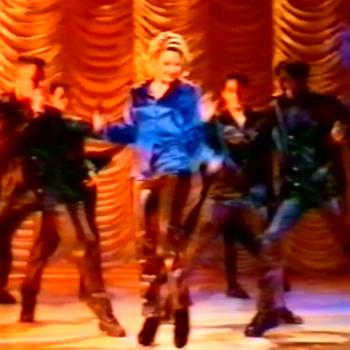 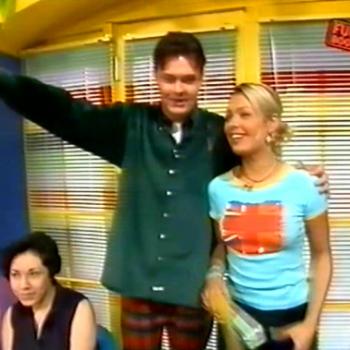