The second single from Kim's 2006 album 'Never say never' was 'Perfect girl'. Record company EMI and Kim's management were undecided about the choice for the second single and decided to let the fans have their say. On the official website kimwilde.com, a poll was organised, so that a choice could be made. 'Perfect girl' was chosen with a vast majority. This vast majority was not reflected in the subsequent chart placing, however: the single did not chart in any territory.

The picture shown here was the original artwork for the sleeve of the CD-single. Before its release, the artwork was changed, and you can see what it became on the Perfect girl page in the discography. 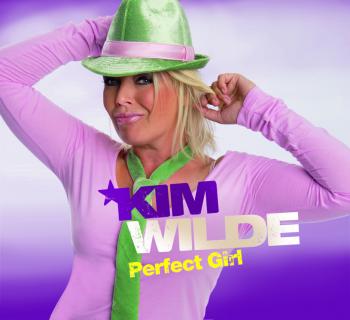 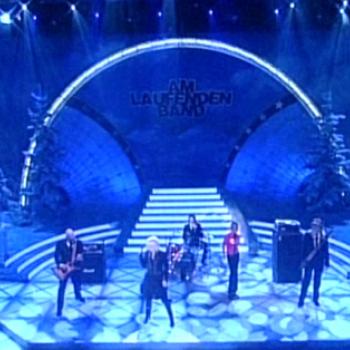 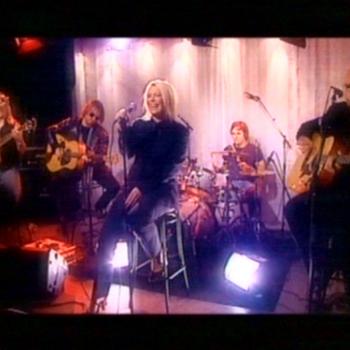 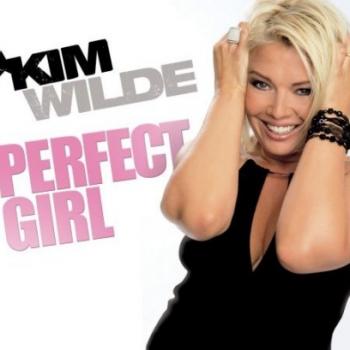 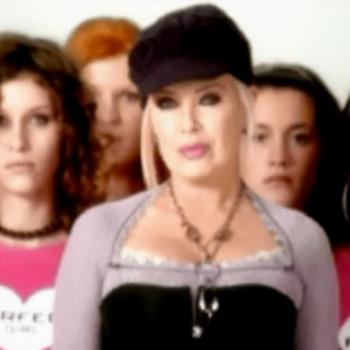 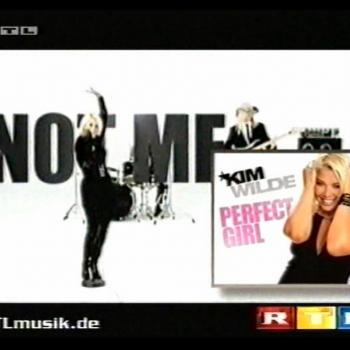