Marty Wilde has written many songs for other artists, as you can plainly conclude from this series of blogs called Wilde World. It's not always easy to find information about these acts, as you can also see from this week's entry.

Now that the weather is slowly getting better, it's time for a summery tune, recorded in 1973 by a band called Barracuda. 'Summer girls' was written by Marty Wilde and Pete Shelley for this band. Shelley also produced the track. The single was released on May 11, 1973 but failed to chart. The band disappeared from view afterwards. So much so, that we weren't able to find out the line-up of the band. Well, at least we can still listen to the song! 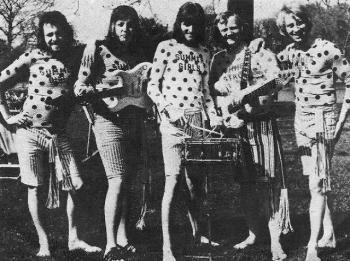 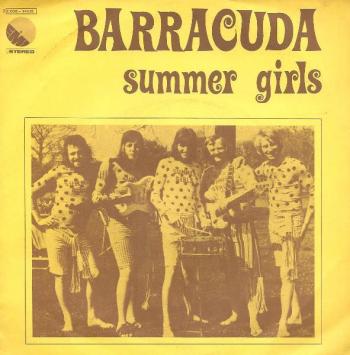 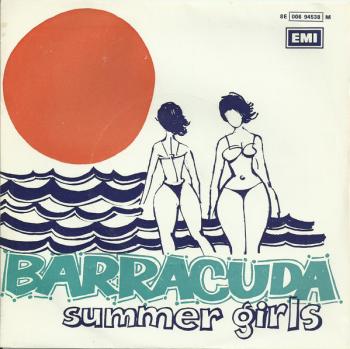