Marty WIlde's biggest claim to fame on the European mainland was his song 'Abergavenny', which he performed at an international song festival in Knokke, Belgium. One of the cover versions of this song, amazingly, comes from Spain.

Karina was born as María Isabel Bárbara Llaudés Santiago on December 4, 1943. As a singer she enjoyed her biggest success in the late 1960s until the mid-1970s. She released her debut album 'Karina vol. I' in 1966, with vol. II and III following in 1968 and 1970 respectively. Her Spanish-language cover of 'Abergavenny', entitled 'La fiesta', appeared on her fourth album 'Colores', also released in 1970. The Spanish lyrics were written by Carlos Céspedes.
in 1971, Karina participated in the Eurovision Song Contest with the song 'En ùn mundo nuevo' where she ended up in second place behind that year's winner Séverine ('Un banc, un arbre, une rue'). While she is not as popular as she was in her heyday, Karina is still performing these days. 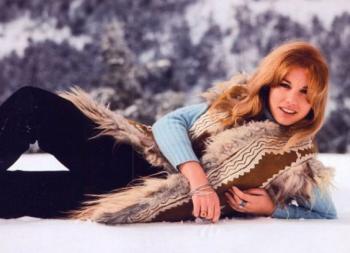 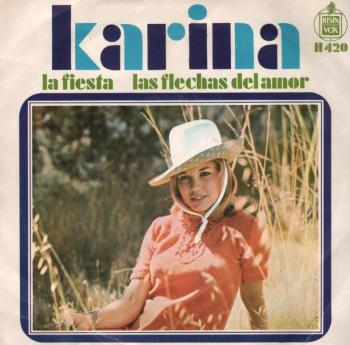 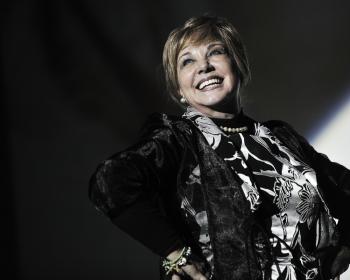