Marty Wilde's career was - and still is - an impressive one, and sometimes it's discoveries like this that make you realize just how impressive. Together with Ronnie Scott, he wrote the moving ballad 'All I can say is goodbye', which was performed and recorded in 1968 by none other than Tom Jones. It appeared on his album 'Help yourself', which peaked at number 4 in the UK albums chart.

While Marty is best known for rock and roll, this particular song is an emotional ballad, performed in that typical Tom Jones way. 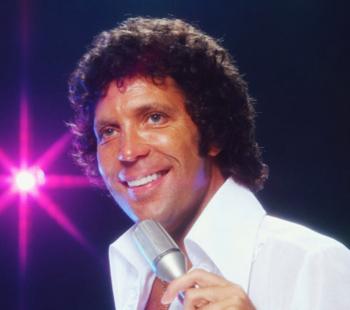 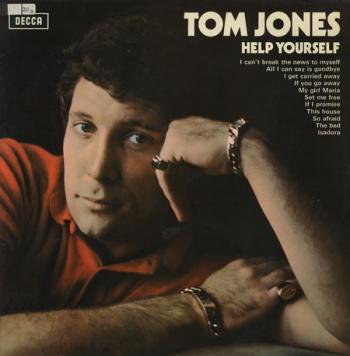 The album 'Help yourself'