Veteran broadcaster Sir Terry Wogan passed away earlier today after a short illness. He was known for his often cynical commentary during the Eurovision Song Contest in the UK, and his long-running talkshow on BBC television. He was also involved in the annual Children In Need TV marathons since the very start in 1980. When he pulled out of presenting the programme last November, it was the first time in the programme's 35 year history that he did not present it.

Ricky paid tribute to the legendary TV presenter in a tweet:

During the chat show Wogan, which Terry presented between 1982 and 1992 numerous pop stars appeared. Kim Wilde appeared on the show many times, as you can see on this website. We have brought some of her best performances together here as a tribute: 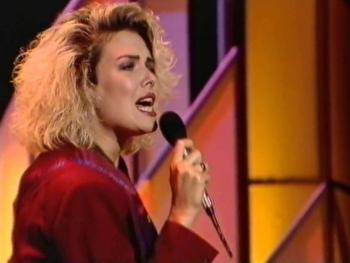 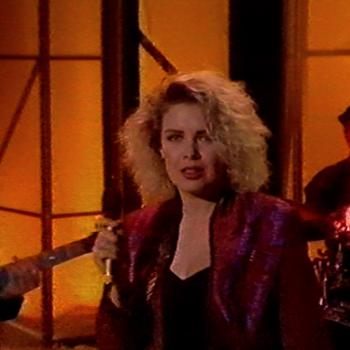 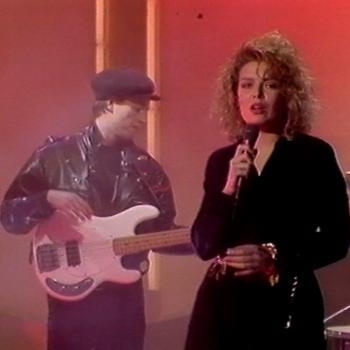 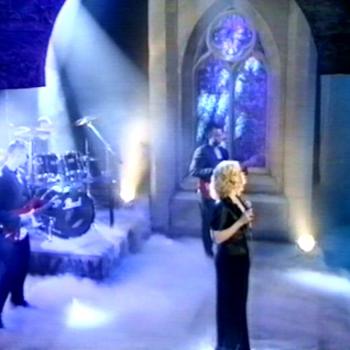 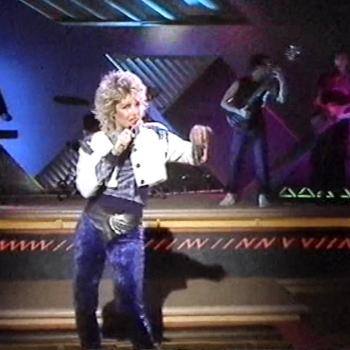 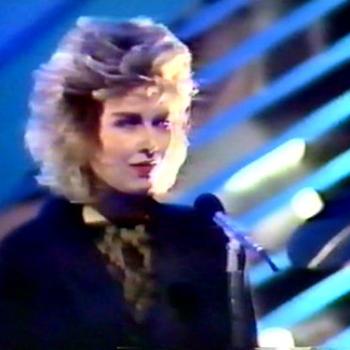