Kim Wilde has released many songs during her career. Some of them have been covered by other artists. On Cover Friday, Wilde Life presents cover versions of Kim Wilde songs. This week: Atombuzz.

Hardcore punk band Atombuzz was formed in 1993 and currently consists of Alex Sedimayr, Natt Om-Buzzick, Ian Morgan and Ross Dumbrell. The band cites influences from Poison Idea, Discharge, The Varukers, The Exploited, Peter and The Test Tube Babies and more.

Their album 'F.E.A.R.' was released in February 2012. It featured original material as well as a cover of 'Kids in America', a track the band successfully played live. They continue to perform live and release albums and EP's to the present day. 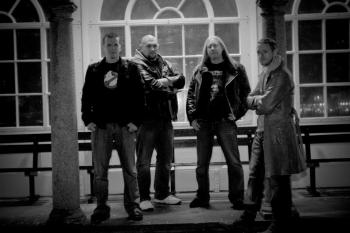 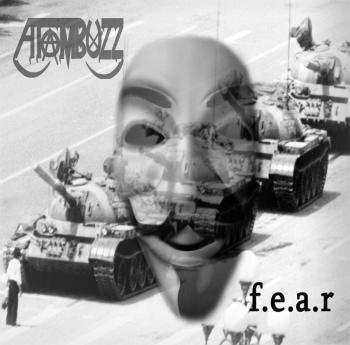