Kim Wilde has released many songs during her career. Some of them have been covered by other artists. On Cover Friday, Wilde Life presents cover versions of Kim Wilde songs. This week: Bam Bams.

Bam Bams were a German punkband from Stuttgart, fronted by singer Yvy Pop, with guitarist Ingo Grabenhorst, bassist Andi and drummer Flo. They released their debut album 'Back to the city' in 1995. Two years later, they followed it up with the album 'Come along', which was also their final release. That album featured a cover version of Kim Wilde's 'Kids in America'.

Yvy Pop later went on to work with the Popzillas, another band from Stuttgart. Ingo Grabenhorst continued his career with the Rock'n'Roll Stormtroupers, a punk rock band from Sindelfingen (Germany). 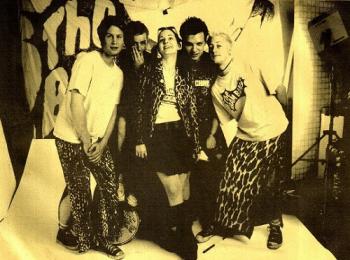 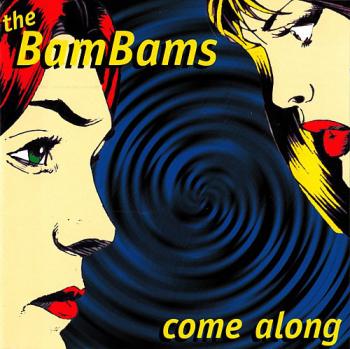 The CD 'Come Along'