Kim Wilde has released many songs during her career. Some of them have been covered by other artists. On Cover Friday, Wilde Life presents cover versions of Kim Wilde songs. This week: Dizel.

In October last year, the Polish band Dizel released a cover version of 'Kids in America'. The band is based in Krakow and consists of Herr Boner (guitar), 7 Wolf 7 (guitar and shouts), Wicket (bass and yelling) and G'ringo (drums). They released their debut album 'Get rude' in 2013, followed by 'M.I.L.F.' in 2016. 'Kids in America' is their most recent release, and interestingly features Kim herself on the artwork for this digital single. 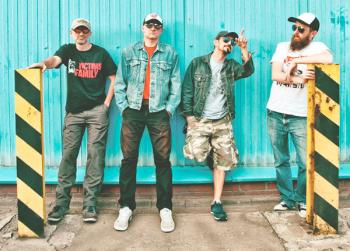 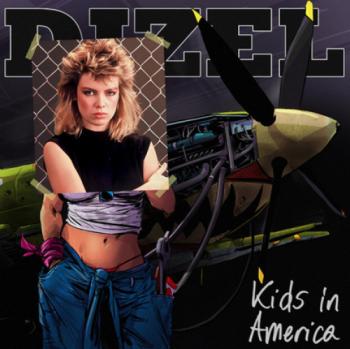