Kim Wilde has released many songs during her career. Some of them have been covered by other artists. On Cover Friday, Wilde Life presents cover versions of Kim Wilde songs. This week: Helen Hat.

It's impossible to find any information about an artist like Helen Hat, since she seems to exist within the confines of a recording studio only. Her songs appear on cheap digital compilation albums only, although in the digital world an audio file always seems to cost 1 euro each whereas in the old days you'd find such compilation albums on CDwith 10 to 20 tracksfor 1 or 2 euros. But that's progress for you!

Helen Hat recorded such tracks as 'Morning train' (Sheena Easton), 'Whatever you want' (Status Quo) and Kim Wilde's 'Say you really want me'. That track is included on the digital album 'Love 80's', released in 2014 and still available online for 10 euros. If you download just the one track, you will pay - you guessed it - 1 euro. 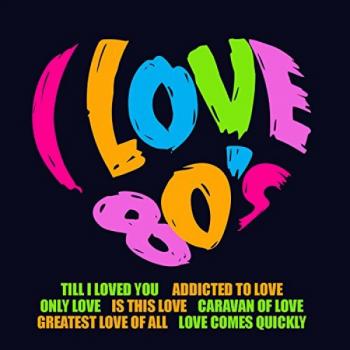