Kim Wilde has released many songs during her career. Some of them have been covered by other artists. On Cover Friday, Wilde Life presents cover versions of Kim Wilde songs. This week: Hooch.

If you search on digital music services like Apple Music or Spotify, you're likely to come across Hooch's version of 'Cambodia', a cover of Kim Wilde's successful single from her second album 'Select'. It is less easy to find any background information about Hooch, because his online presence is pretty limited. We were able to find out that he originates from Hungary, and has become quite a productive DJ since 2013.

Between then and now, he's released several singles - of which 'Cambodia' is one. It is a house version of the track, which is nothing very innovative but counts as a cover nonetheless.

You can listen to 'Cambodia' here. 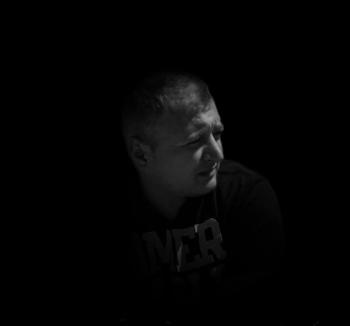 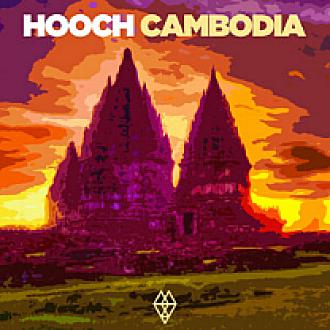