Kim Wilde has released many songs during her career. Some of them have been covered by other artists. On Cover Friday, Wilde Life presents cover versions of Kim Wilde songs. This week: Icecode.

For some reason, Kim Wilde's 'Cambodia' seems to attract anonymous acts. In previous installments we wrote about the cover versions by DJ Rasputin and Nobody, and this week's entry is all about Icecode featuring Thes. But contrary to the other two acts, there is no information about the identity of Icecode or Thes. All we know is that this cover version was released in 2007. There were two versions: a radio edit, which you can hear below, and an extended version. And only this week we can still say: that was exactly ten years ago. See you next year! 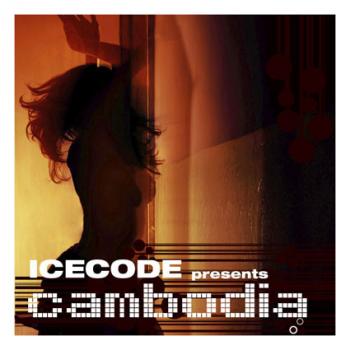