Kim Wilde has released many songs during her career. Some of them have been covered by other artists. On Cover Friday, Wilde Life presents cover versions of Kim Wilde songs. This week: Letris.

The Swiss band Letris was formed in 2002 by Lefty Bertschinger and Trish Healson. They had previously been part of the progressive hardrockband The PG5 for nine years. Lefty and Trish wanted to work on different styles of music, and so they started working on an album called 'Reflections', which was released in January 2003. The album featured two covers (Kim Wilde's 'Cambodia' and the Eurythmics' 'Sweet dreams') and six original compositions. They performed live with a band consisting of Markus Übersax (drums), Martin Haller (bass) and Sacha Zambetti (keyboards).

The band did not release subsequent albums but was active in Switzerland until 2010. 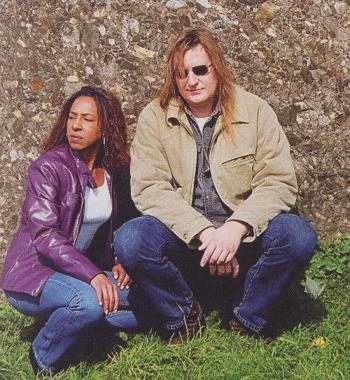 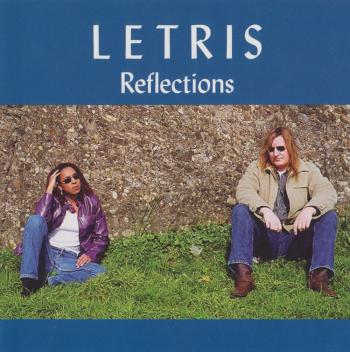