Kim Wilde has released many songs during her career. Some of them have been covered by other artists. On Cover Friday, Wilde Life presents cover versions of Kim Wilde songs. In this first installment: Lex.

In 2006, when Kim Wilde was making a comeback with a new version of her hit single 'You came', other artists also decided to try and cash in on this hit. One of them was Lex, a semi-anonymous act from Italy. Their version of 'You came' was only released as a 12" single, and featured three versions of a dance version of the song.

Behind the name Lex was the Italian DJ and producer Alex Fain, as was actually described on the label of the 12" single. Fain started his career in 1988 and is still working, using a variety of aliases: Microman, Great Exuma and Sex On Monday, amongst others. The vocals were contributed by Lynsey Shaw, a model and singer from the UK. One of the tracks on the 12" single was remixed by Kevin Sunray, which is an alias for Vasilis Milopoulos, a Greek DJ and producer. After 'You came', which didn't chart, there were no more releases by Lex, so this can be described as a one miss wonder. 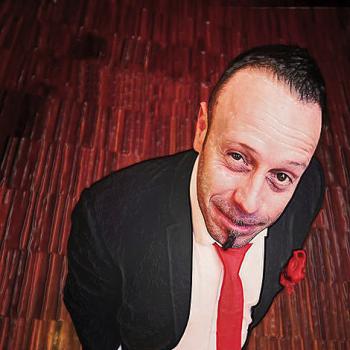 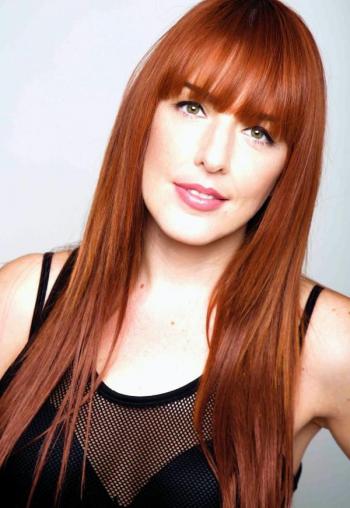 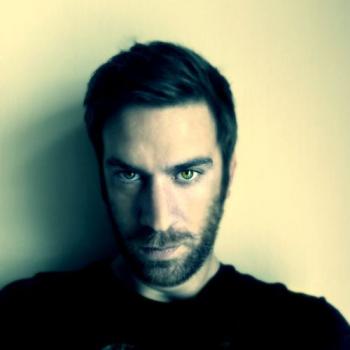 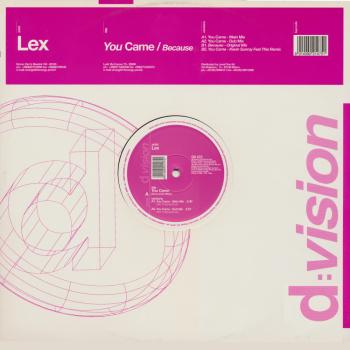