Kim Wilde has released many songs during her career. Some of them have been covered by other artists. On Cover Friday, Wilde Life presents cover versions of Kim Wilde songs. This week: Leyla.

Kim Wilde's 1983 single 'Love blonde' has not been covered many times. A version by Lynn Sweet exists, and another one by a near-anonymous act called DJ in the night (more about them in a later installment of Cover Friday). But the most interesting cover version was released just a year after Kim released her stunning opus about blonde femme fatales.

The Swedish band Cotton Club released their self-titled debut album in 1984.It featured cover versions of contemporary hit songs, such as Thompson Twins' 'Hold me now', Eurythmics' 'Sweet dreams' and Kim Wilde's 'Love blonde'. And that song, translated into Swedish as 'Hon går rakt fram' was also released as a single. The band's lead vocalist Leyla Yilbar-Norgren was credited for this single release. 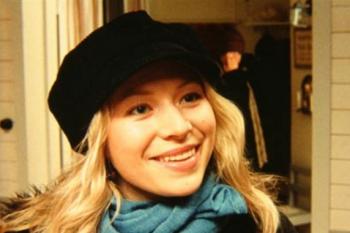 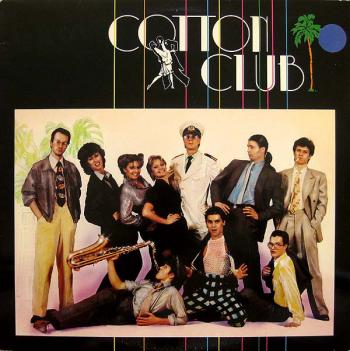 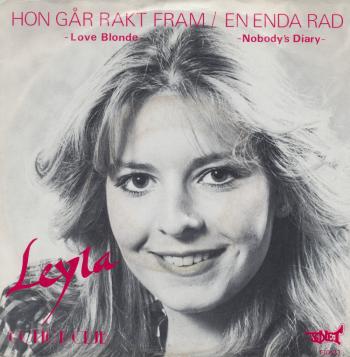