Kim Wilde has released many songs during her career. Some of them have been covered by other artists. On Cover Friday, Wilde Life presents cover versions of Kim Wilde songs. This week: Lollipops.

You will find all sorts of music on Cover Friday, from hard rock to dance music to the downright cheesy. The Lollipops, coming from Germany, deliver that last category this week. This German duo has existed between 2000 and 2010 and has consisted of various girls between those years.

The 2006 edition featured Maike and Maria, and they sang 'Dein Tag', a German take on Kim Wilde's 'You came' which was a hit at the time thanks to the re-recorded version she included on her album 'Never say never'.The song was not translated literally: it became a birthday song, as you can hear below. 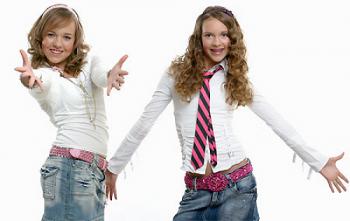 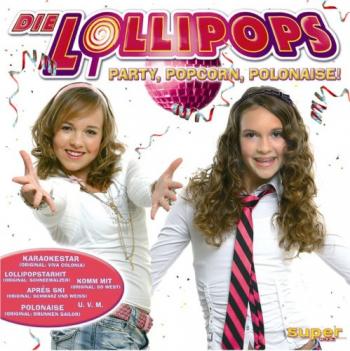