Kim Wilde has released many songs during her career. Some of them have been covered by other artists. On Cover Friday, Wilde Life presents cover versions of Kim Wilde songs. This week: Mache.

It doesn't happen a lot, but this week's band is a mystery. All we know about 'Vuelve otra vez', the song you can hear below, is that it's a cover version of Kim Wilde's 'Water on glass', released in 1984 by the Peruvian band Mache. Additional information is very welcome, but for now, I haven't been able to find out more about this band. 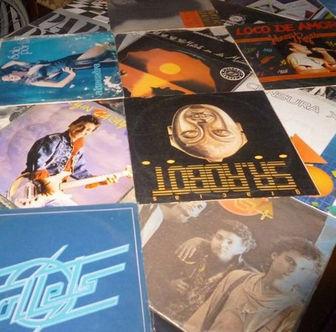