Kim Wilde has released many songs during her career. Some of them have been covered by other artists. On Cover Friday, Wilde Life presents cover versions of Kim Wilde songs. This week: MxPx.

Having written quite a few blogs about covers of 'Kids in America', there are only so much short-lived punk rock bands you can handle. It is a pleasant surprise, therefore, that the band MxPx is not one of them. Their career spans a quarter of a century already, having been founded in Bremerton, Washington (USA) in 1992. For a full biography you can read their page in the Kim Wilde Encyclopedia.

Their cover version of 'Kids in America' was released in 2009. You can listen to it here. 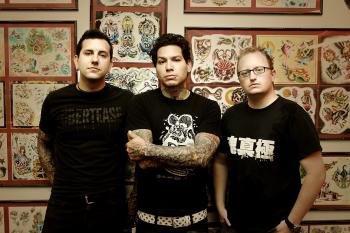 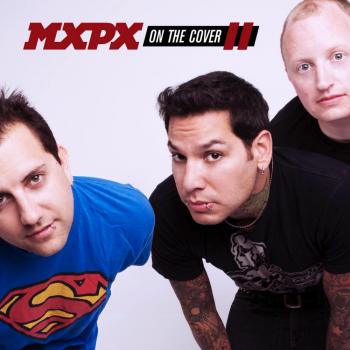 The album 'On the cover II'