Kim Wilde has released many songs during her career. Some of them have been covered by other artists. On Cover Friday, Wilde Life presents cover versions of Kim Wilde songs. This week: My Enemy.

Kim Wilde's 'Cambodia' is the second most favourite Kim Wilde song when it comes to cover versions ('Kids in America' being the undisputed number one, of course). There were more than a handful of Scandinavian acts to have a stab at this song, and My Enemy is one of them.

Released in 2005, the EP Khreis features six tracks: two versions of the title track, three remixes of the track 'My time coming' and finally the cover version of 'Cambodia', which you can listen to here. The band formed in 2004 in Gothenburg (Sweden), released three EP's in 2005, and then.... nothing. 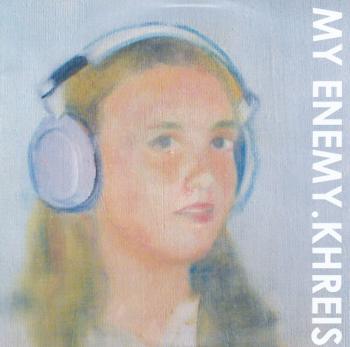