Kim Wilde has released many songs during her career. Some of them have been covered by other artists. On Cover Friday, Wilde Life presents cover versions of Kim Wilde songs. This week: Radspitz.

Radspitz is a German coverband, founded in 1978. After almost 40 years, the band is still going strong, having released several live albums. In 2015, they released 'Live 3', which featured cover versions of KIm Wilde's 'Kids in America' and 'Chequered love'.The album also featured a version of 'Anyplace, anywhere, anytime', made famous by Kim Wilde and Nena. 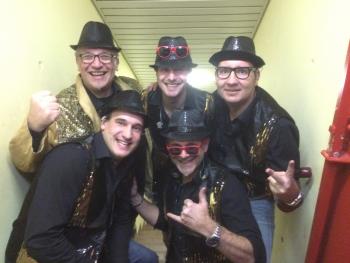 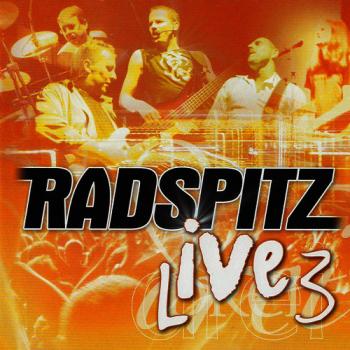