Kim Wilde has released many songs during her career. Some of them have been covered by other artists. On Cover Friday, Wilde Life presents cover versions of Kim Wilde songs. In this first installment: The Scam.

They're not exactly subtle, the punk band called The Scam. You might guess that from their album titles 'The Scam Sucks' (2011), 'Fuck on' (2013) and 'Fuck off' (2014). Based in St. Louis (USA), they've done support slots with The Offspring, The Dwarves, Swingin’ Utters and Guttermouth.

You'd think that the band would resort to recording yet another cover version of 'Kids in America', but thankfully they're a little more imaginative than that: their latest album - available on Bandcamp - included a cover version of 'Chequered love'. You'll love it. It's loud and short. You can listen to it here. 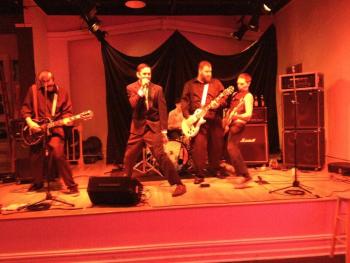 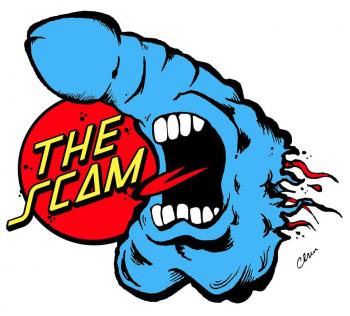 The album 'Fuck off'