Kim Wilde has released many songs during her career. Some of them have been covered by other artists. On Cover Friday, Wilde Life presents cover versions of Kim Wilde songs. This week: The Twang.

The German band The Twang was formed in 1997. They quickly made a name for themselves with their 'countryfication' of classic hits. The six members of the band do not perform using their own names, but rather using pseudonyms: Hank Twang (vocals), Der Marshall (guitars, steel, vocals), Beano Van Twang (guitars, vocals), Randy Twang (bass, vocals), Rusty Twang (drums) and Reverend Al 'The Hammer' Twang (guitars, vocals).

In 1999 they self-released their debut album, which was sold during live concerts. In 2003 they made their major label debut with an album called 'Countryfication'. The press lauded them for their approach. Further albums followed: 'Let there be Twang' (2004), 'Twang 'em high' (2007) and 'A guide to modern country living' (2010). That last album featured a countryfied cover version of Kim Wilde's 'Kids in America'. You can listen to their version here. 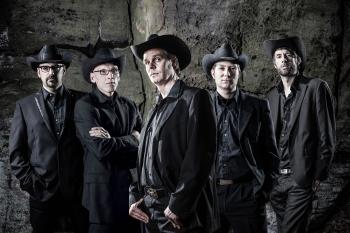 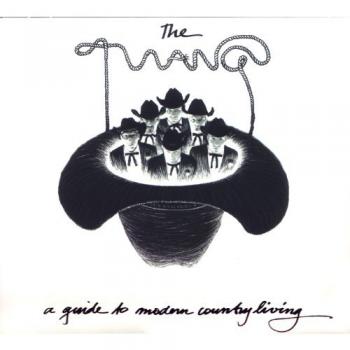 The CD 'A guide to modern country living'