Kim Wilde has released many songs during her career. Some of them have been covered by other artists. On Cover Friday, Wilde Life presents cover versions of Kim Wilde songs. In this first installment: Tři Sestry.

The pub rock band Tři Sestry formed in Prague, Czechoslovakia in 1985. As one of the country's most popular rock bands, they played live extensively and have released over a dozen albums between 1985 and now.

Their 1993 album '25:01', which coincidentally lasts exactly for 25 minutes and one second, starts with an 18 second clip from Kim Wilde's 'Kids in America', followed by the track 'Widle', which is a two minute cover version of the song by the band. You can listen to the track below. 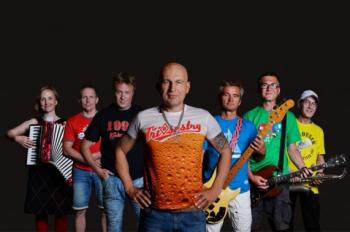 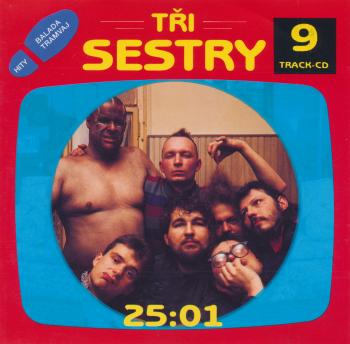