Kim Wilde has released many songs during her career. Some of them have been covered by other artists. On Cover Friday, Wilde Life presents cover versions of Kim Wilde songs. This week: Two Sheds.

After last week's Cover Friday by Sissy Prozac we stay in Sweden for this week's edition. The rock band Two Sheds also comes from Sweden. However, they existed a decade earlier, as they were formed in 1987
by Göran Magnusson (vocals, guitar), Anders Rosendahl  (drums), Pierre Sandgren (bass) and Mikael Sjöland (guitar, vocals). Sandgren and Sjöland left the band in 1990, and were replaced by Rikard Nilsson and Ulf Larsen respectively. They released two albums during their career: 'Out of our sheds' (1991) and 'Not good' (1994).

On 'Not good' you will find only one cover version, and that's 'Kids in America'. The song appears here in a version that could be described as what would happen if you fed Bjorn Ulvaeus from Abba with five bottles of Jack Daniels and put him in a studio with a rock band. The vocals are not the best, but there's some interesting guitar work going on here. 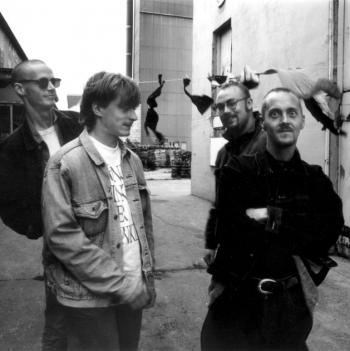 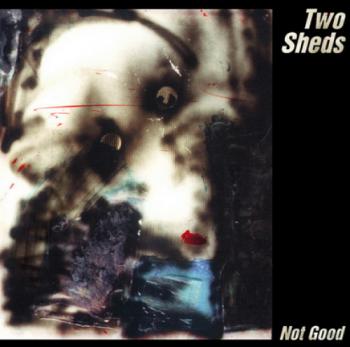 The CD 'Not good'