Kim Wilde has released many songs during her career. Some of them have been covered by other artists. On Cover Friday, Wilde Life presents cover versions of Kim Wilde songs. This week: Vatrogasci.

Vatrogasci ('Firefighters') is a Croatian parody rock band formed in 1991 by Tihomir Borošak (Tiho) and Dean Parmak. The band is known in particular for humorous songs and their often parody specific songs of contemporary musical acts. They parodied many Croatian bands and singers, and also many foreign bands.

Their first four albums, entitled 'Vatrogasna zabava' volumes 1 to 4, were released between 1992 and 1995. Some of the tracks were Croatian-language versions of international acts like Boney M and Abba. Their version of Kim Wilde's 'Cambodia', entitled 'Kad Dodem Ja' was released on their sixth album 'Med I Mlijeko' (1999). They continued to release music and play live to this day. 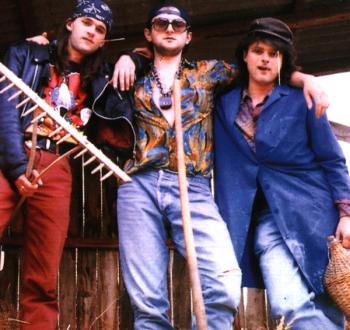 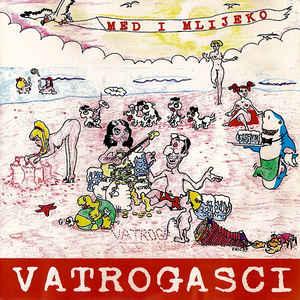 The CD 'Med i mlijeko'