Avid Kim Wilde fans will know that today is the day that saw the release of 'Kids in America', back in 1981. The single is 36 years old now, but it is still going strong - just like Kim herself.

You wouldn't necessarily think that this week's photograph is a particularly inspired choice, but it is the image that presented Kim to the audiences in Europe 36 years ago, on the cover of that debut single. It was the first promotional photograph released by RAK Records as well. You can see subsequent photographs released by the label in our gallery: RAK promo photos, 1981-83. 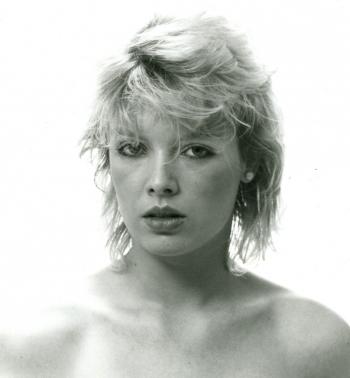