An album with the clumsy title 'Hello I'm Bryn Yemm' was released in the Eighties. It featured a cover version of Marty Wilde's 'Abergavenny', and that was rather apt, since the singer was actually raised in the Welsh town Abergavenny.

Bryn Yemm was born in Brynmawr but his biological mother decided to give him away. His adoptive parents, based in Abergavenny, were staunch members of the Salvation Army. He got his musical inspiration from the songsters of the Salvation Army bands. During his career he released many religiously-inspired albums. The album 'How do I love thee' was his biggest success, reaching number 57 in the official albums chart in 1984. 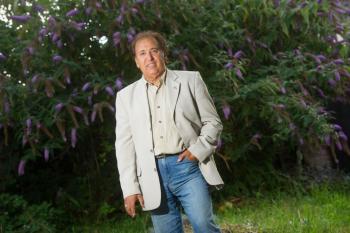 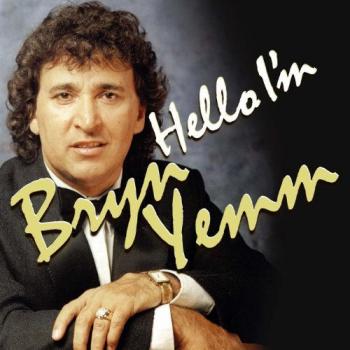