Ewa Roos was born on June 12, 1949 in Borås (Sweden). She was only 13 years old when she won a talent hunt that was part of a radio series. She became a vocalist in Bosse Lidén's orchestra, but was only allowed to perform when a child welfare committee allowed her to do so, because of her young age. In the second halve of the 1960's she had several hits, including 'Vilken härlig dag' which topped the Swedish charts for 13 weeks. In 1968, she released the single 'Kebnekajse', a song named after the highest mountain in Sweden. It was actually a cover version of Marty Wilde's 'Abergavenny', translated into Swedish.

Ewa went on to leave the music business and become successful as an actress in musicals, TV and plays. 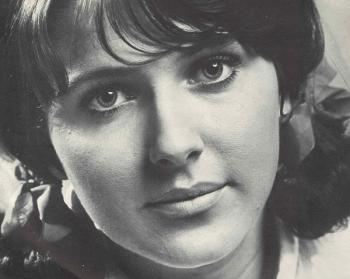 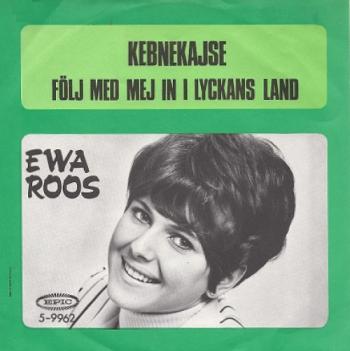