Ian Green worked as an arranger and Musical Director on cheap projects for budget labels such as Rediffusion, that released series such as 'Sounds Like Hits' and 'Sounds Like Soul'. Singer/songwriter Kenny Young was commissioned by April Music (a branch of CBS Records) to search for talent that might result in singles releases generating a hit or two. Ian Green had been arranger and/or producer in association with Kenny Young on hits such as 'Where do you go to my lovely' by Peter Sarstedt, 'Something in the air' by Thunderclap Newman and 'Love grows (where my rosemary goes)' by Edison Lighthouse.

Calling themselves Ian Green Revelation, two singles were released, as well as an album, 'Revelation'. The first of these singles, released on February 7, 1969, was a cover version of 'Santa Maria', originally written by Marty Wilde and Ronnie Scott for Keith Potger. All of Ian Green's material was released on CD for the first time in 2008, with the original LP sleevenotes by Kenny Young included in the booklet. 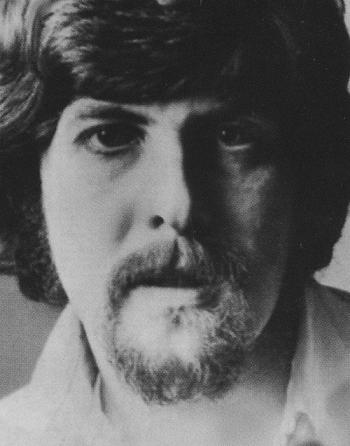 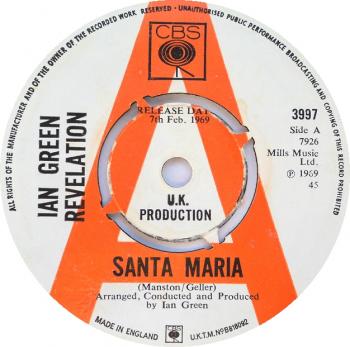 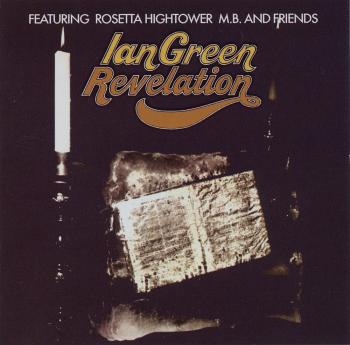