Marty Wilde and Peter Shelley wrote 'Love me, love my dog' and previous installments of Wilde World have already proved that the song was picked up enthusiastically in the Netherlands: it was covered as 'Samen een straatje om' by Rudi Carrell and Andy de Witt among others. But Belgium also joined in: in 2002, the song was recorded by Luc Steeno.

Luc Steeno was born as Luc Julia Nicolas Steeno in Leuven (Belgium) on June 28, 1964. He became popular thanks to the Belgian TV programme Tien om te zien (a show in which Kim also appeared a couple of times, by the way!). Having released singles since 1987, his career still continues to this day. His version of 'Samen een straatje om' appears on his 2002 album 'Ik hoor nog steeds dat lied' ('I still hear that song'). 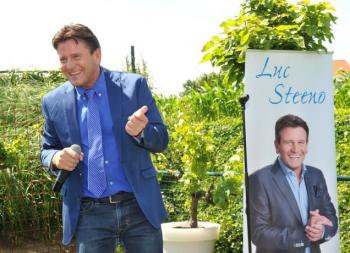 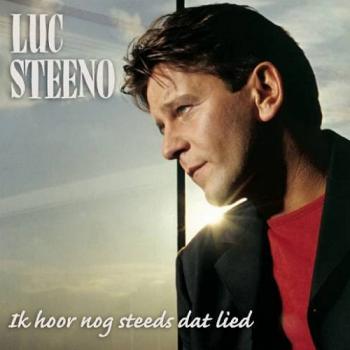